R.M.S. TITANIC VICTIMS AND SURVIVORS
IN  AND AROUND SOUTHAMPTON
Hollybrook Cemetery, Lordswood, Southampton
Here at Hollybrook Cemetery, there are about twenty nine graves related to the titanic. One of the people buried here had a major part in the Disaster. He was Lookout, Frederick Fleet, he had just gone on duty in the crows nest with George Symonds. Then Fleet saw a dark object coming out of the dark, the bell was rung and Fleet made a call to the bridge, Officer "what do you see", "Fleet" ICEBERG RIGHT AHEAD". From that second the Titanic was doomed.
At present I only found seven graves, but I will be going back this year for a good look around.
Henry Phillip Creese 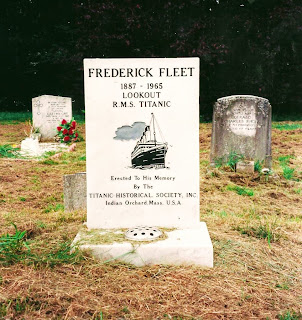 Frederick Fleet
1887-1965
Lookout
R.M.S Titanic
Frederick Fleet, was employed as a Lookout on the Titanic. He survived the disaster, in his later years he was a well known face selling evening papers on a Southampton street corner. On 28th December 1964, his wife passed away, at the time they were living with her brother. After her death, the brother evicted Frederick form his house. Then on 10th January 1965, Frederick lifeless body was discovered, he had committed suicide by hanging. He was buried in an unmarked paupers grave, then in 1993 a headstone was erected with funds from the Titanic Historical Society, U.S.A.﻿
William Harder 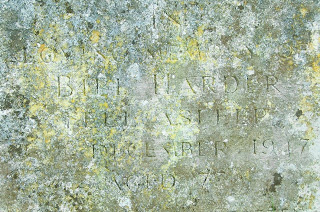 Inscription Reads
In
Loving Memory Of
Bill Harder
Fell Asleep
6th December 1947
Aged 75 Years
William Harder, was employed as a Window Cleaner on the Titanic. He passed away in Dec 1947, he was laid to rest in the Cemetery.﻿
Frederick Hartnell 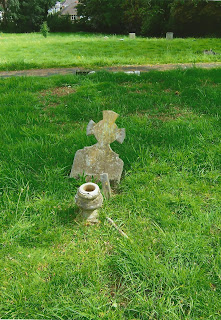 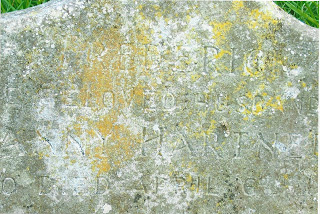 Inscription Reads
Frederick
The Beloved Husband Of
Fanny Hartnell
Who Died April 16 1920
William Hartnell, was employed as a Saloon Steward on the Titanic, he survived the disaster. He passed away in April 1920, and was buried in the Cemetery﻿
Samuel Ernest Hemming 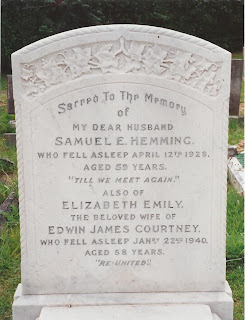 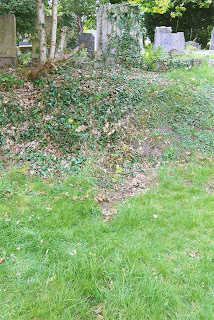 Harry Yearsley, was employed as a Saloon Steward on the Titanic, he survived the disaster. At present not sure when he passed away. He was buried in an unmarked grave plot A2/177.﻿ 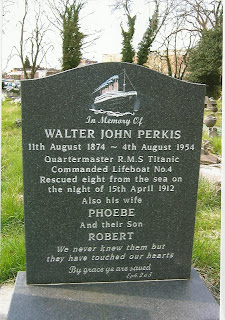 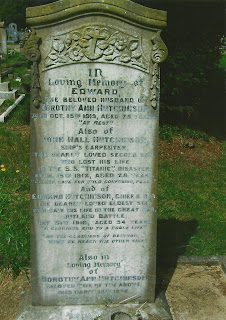 Inscription Reads
John Hall Hutchinson
Ship's Carpenter
Dearly Loved Second Son
Who Lost His Life
In The S.S. Titanic
April 15th 1912, Aged 28 Years
John Hall Hutchinson, was employed as a Carpenter on the Titanic, he died in the disaster. If his body was recovered, it was never identified.
Albert Ernest Fryer 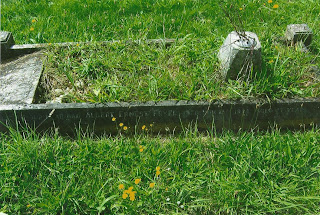 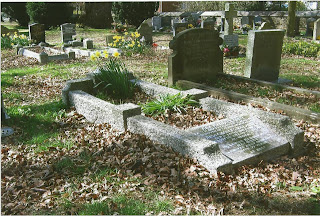 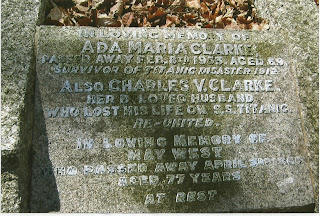 Inscription Reads
In Loving Memory Of
Ada Maria Clarke
Passed Away Feb 8th 1953, Aged 69
Survivour Of The Titanic Disaster 1912
Also
Charles V Clarke
Her Beloved Husband
Who Lost His Life On S.S. Titanic﻿
Charles Valentine Clarke, and his wife Ada Maria Clarke, were Second Class passengers on the Titanic. Ada survived the sinking, she passed away in 1953, and she was laid to rest in the Churchyard. Charles died in the Disaster, if his body was recovered, it was never identified.


West End Church, Southampton
In this little Churchyard, you'll find the grave of a man, whose actions saved hundreds of lives, he was the Captain of the Carpathia. On the night of 14th april 1912, Harold Cottam, Wireless Operator on the Carpathia, picked up a message from the Titanic asking for assistant. The Carpathia was 60 miles away at the time and she headed straight for the position given by the Titanic. At 04.00 the Carpathia reached the site, she picked up over 700 people. After the disaster the Captain Picked up many adwards for the actions, he and his crew of the Carpathia done on the night of 14th/15 April.
Sir Arthur Henry Rostron 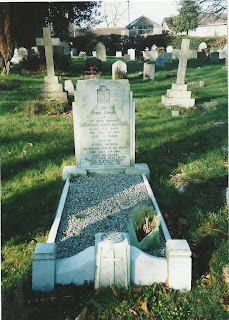 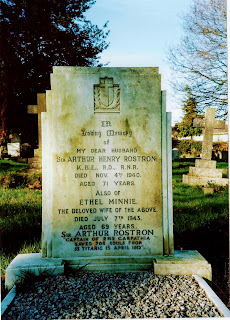 
﻿
﻿﻿I would like to say a big thank to Brian Ticehurst, whose book, Titanic Memorials World- Wide, Where they are Located. My last thank is the people who discovered the grave I have taken photos of.
﻿